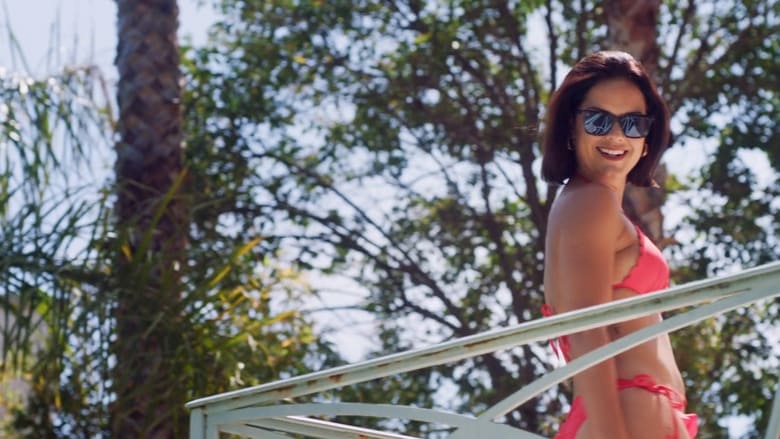 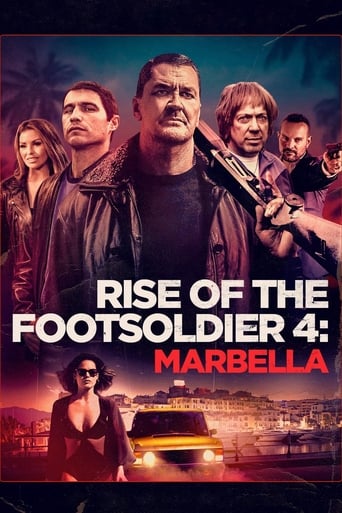 Rise of the Footsoldier 4: Marbella film which was been released in 2019, and directed by Andrew Loveday, release language English with certain dubbings. It has been recorded, as almost all theaters in USA and got a fo score on IMDB which is 4.3/10 Other than a length of 85 minutes and a budget of . The cast for this movie is Byron Gibson Craig Fairbrass Terry Stone . Fresh out of prison, Pat Tate steps right back into his Essex nightclub. But still disgruntled, he soon sets out to Marbelle to revenge those that put him away for five years. While in Spain, Pat cannot turn away from the opportunity to score the biggest drug deal of his life. All he needs is for his Essex pals Tony and Craig to deliver the cash to Marbella to close the deal. But Craig, useless as ever, turns a simple plane trip to a massive road trip packed with trickery and danger. And Tony is more worried about making it back to England as he has promised to support his best friend Nigel Benn at the boxing match of his life. While waiting in Marbella, Pat proceeds with the violent revenge he has craved for years. Revenges are made and Tony and Carlton walk Nigel Benn out to what turns out to be one of the most tragic fights in history. But the drugs they bring back seems to be a bad batch and cause them more trouble than they have ever anticipated before.