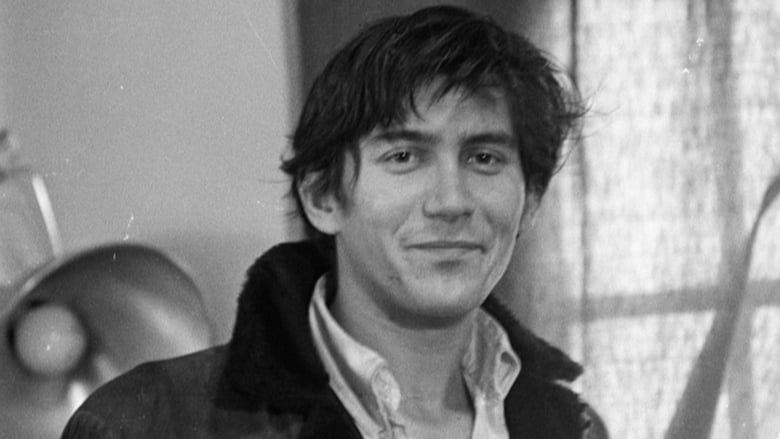 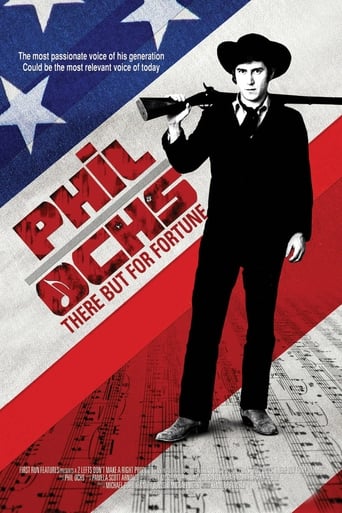 Phil Ochs: There But for Fortune film which was been released in 2011, and directed by Kenneth Bowser, release language English with certain dubbings. It has been recorded, as almost all theaters in USA and got a fo score on IMDB which is 7.0/10 Other than a length of 96 minutes and a budget of . The cast for this movie is Christopher Hitchens Billy Bragg Joan Baez . From civil rights to the anti-war movement to the struggles of workers, folksinger Phil Ochs wrote topical songs that engaged his audiences in the issues of the 1960s and 70s. In this biographical documentary, veteran director Kenneth Bowser shows how Phil's music and his fascinating life story and eventual decline into depression and suicide were intertwined with the history-making events that defined a generation. Even as his contemporaries moved into folk-rock and pop music, Phil followed his own vision, challenging himself and his listeners. Not one to pull punches, Ochs never achieved the commercial success he desperately desired. But his music remains relevant, reaching new audiences in a generation that finds his themes all too familiar.