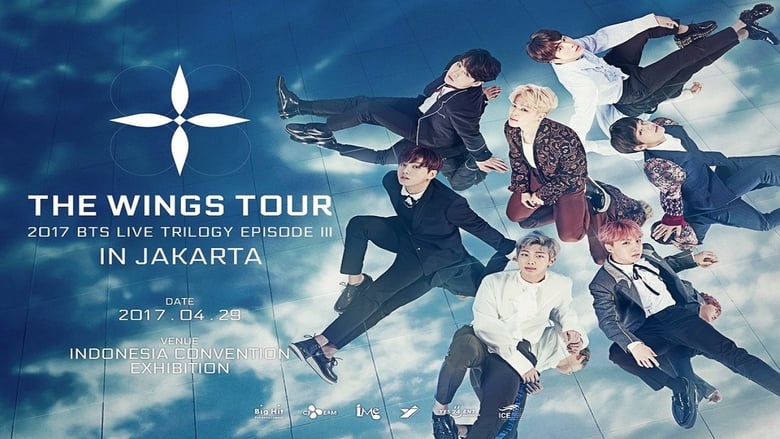 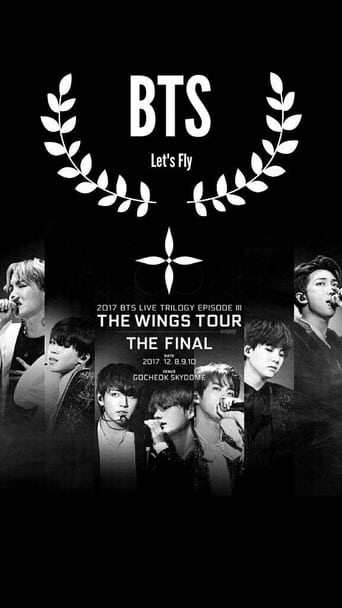 2017 BTS Live Trilogy Episode III (Final Chapter): The Wings Tour in Seoul film which was been released in 2017, and directed by release language 한국어/조선말 with certain dubbings. It has been recorded, as almost all theaters in USA and got a fo score on IMDB which is 9.2/10 Other than a length of 180 minutes and a budget of . The cast for this movie is Kim Seok-jin Kim Tae-hyung Kim Nam-joon . The second worldwide concert tour headlined by the South Korean boy band BTS to promote their second Korean studio album, Wings.