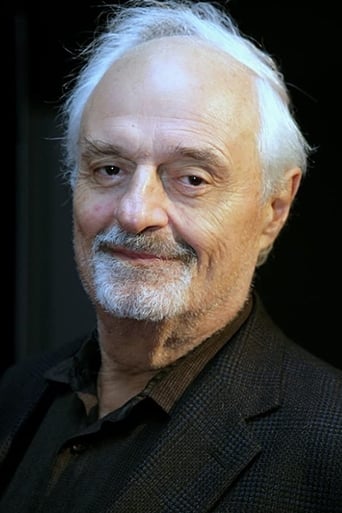 From Wikipedia, the free encyclopedia. Ted Kotcheff (born April 7, 1931), sometimes credited as William Kotcheff or William T. Kotcheff, is a Canadian film and television director, who is well known for his work on several high-profile British television productions and as a director of films such as First Blood. Description above from the Wikipedia article Ted Kotcheff, licensed under CC-BY-SA, full list of contributors on Wikipedia.