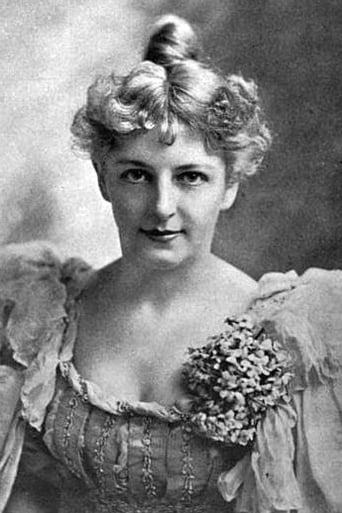 From Wikipedia, the free encyclopedia Lillian Lawrence (February 17, 1868 – May 7, 1926) was an American theatre and silent film actress. Her daughter Ethel Grey Terry was also an actress. Lawrence was born in either Alexandria, Virginia or Alexander, West Virginia but moved to San Francisco at the age of two. She made her stage debut there as a 13-year-old girl as a chess piece in the operetta The Royal Middy. Following that, she sang opera for the California Theatre for three years. At age 20, she joined a touring company, followed by a role in The Two Orphans. Afterwards, she joined a repertory theatre in Oakland. In 1882 at the age of 14, she gave birth to her daughter Ethel, but Lawrence remained unmarried (she was single her entire life). In 1897, she joined the Castle Square Stock Company, another repertory theatre. As stock theatres often put on new plays on a weekly basis, by summer 1897, she had taken on over 300 operatic and 500 dramatic roles over the course of her career. She spent six years with the company and was known as the company's "Leading Lady". Her popularity was such that when she temporarily left the group in 1901 on a 16-month sabbatical, she received a rousing ovation and tribute. She joined Ethel in Los Angeles in 1919 and appeared in both films and theatre while there. Lawrence died of heart disease in 1926 at her daughter's home in Beverly Hills. Her ashes are interred at Hollywood Forever Cemetery.