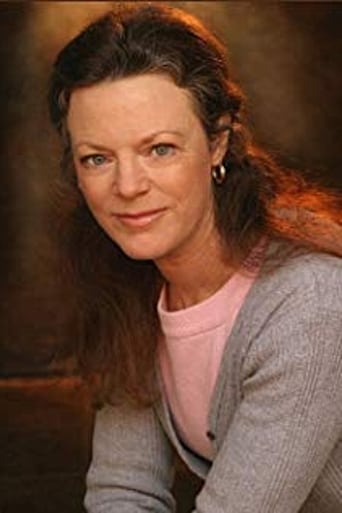 From Wikipedia, the free encyclopedia. Barbara K. Whinnery (born July 1, 1953) is an American actress from Berkeley, California, best known for the role of Dr. Cathy Martin on the television drama St. Elsewhere. She has made guest appearances in several other television shows and has also appeared in movies and on stage. She trained at the Actor’s Conservatory Theater in San Francisco (where her classmates included her future St. Elsewhere co-stars Denzel Washington and Cynthia Sikes ), and with Milton Katselas. She currently is a studio faculty member at The Acting Place in Los Angeles, California. Description above from the Wikipedia article Barbara Whinnery, licensed under CC-BY-SA, full list of contributors on Wikipedia.​