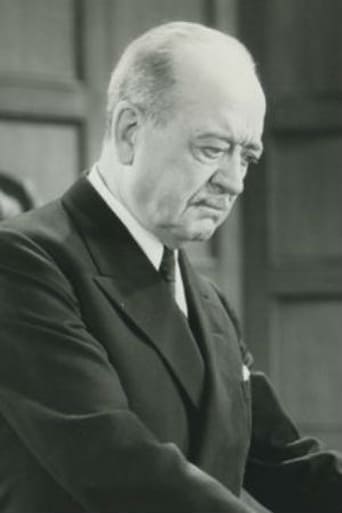 From Wikipedia, the free encyclopedia Walter Walker (March 13, 1864 – December 4, 1947) was an American actor of the stage and screen during the first half of the twentieth century. Born in New York City, Walker would have a career in theater prior to entering the film industry. By 1915 he was appearing in Broadway productions, his first being Sinners, written by Pulitzer Prize-winning playwright Owen Davis. His film debut was in a leading role in 1917's American – That's All. He had a lengthy career, in both film and on stage, appearing in numerous plays and over 80 films. From 1915 through 1930 Walker would appear over a dozen times on the Great White Way, with some of his more notable plays being An American Tragedy, taken from the best-selling novel of the same name by Theodore Dreiser, and Holiday, produced and directed by Arthur Hopkins. During the late 1910s, and through the 1920s, Walker would combine his stage career with appearances in several films, having mostly starring or featured roles in over half a dozen. He appeared in his last Broadway production in 1930, with a featured role in Rebound, written by Academy Award winner Donald Ogden Stewart. In 1931, Walker would devote his acting energies to the big screen, appearing in over 75 films throughout the rest of the decade. In one of his first films during this decade, he would reprise his role of Henry Jaffrey in the film version of Rebound, which starred Ina Claire, Robert Ames and Myrna Loy. Some of the more notable films in which Walker had either a featured or supporting role include 1933's Flying Down to Rio, the original version of Imitation of Life in 1934, the 1935 version of Magnificent Obsession, the Mae West vehicle Go West, Young Man in 1936, and as Benjamin Franklin in the 1938 film Marie Antoinette. Walker would reprise the role of Franklin for the 1938 short The Declaration of Independence. His final screen appearance in a feature film was in a supporting role in The Cowboy and the Lady in 1938. Walter Walker died on December 4, 1947 while visiting his daughter and her husband in Honolulu, Hawaii.