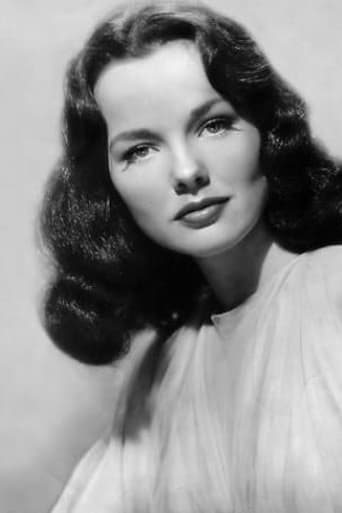 From Wikipedia, the free encyclopedia. Wanda Hendrix (November 3, 1928 – February 1, 1981) was an American film and television actress. Born Dixie Wanda Hendrix in Jacksonville, Florida, Hendrix was performing in her local amateur theater when she was seen by a talent agent who signed her to a Hollywood contract. She made her first film, Confidential Agent, in 1945 and for the first few years of her career was consistently cast in "B" pictures. By the late 1940s, she was being included in more prestigious films, such as Ride the Pink Horse (1947) and Miss Tatlock's Millions (1948). She starred with Tyrone Power in Prince of Foxes. In 1949, Audie Murphy saw Hendrix on the cover of a magazine and asked to meet her. They were married on February 8, 1949, but the marriage was short-lived; they divorced on April 14, 1950. Hendrix later said that Murphy had wanted her to give up her career, but more significantly, he was suffering from post traumatic stress disorder from his service in World War II and during "flashback" episodes he would turn on her, once holding her at gunpoint. In her later years, Hendrix spoke of Murphy's condition with empathy. Hendrix resumed her career but found it difficult to obtain good roles. On June 26, 1954, she married wealthy sportsman James Langford Stack, Jr., the brother of actor Robert Stack, and retired from acting, but made occasional appearances in television series such as My Three Sons and Wagon Train and Bewitched. The couple divorced on November 3, 1958. She married Italian financier and oil company executive Steven LaMonte on June 7, 1969. They divorced on November 17, 1980. She died in Burbank, California from double pneumonia at the age of 52, and was interred at Forest Lawn Cemetery. Description above from the Wikipedia article Wanda Hendrix, licensed under CC-BY-SA, full list of contributors on Wikipedia.