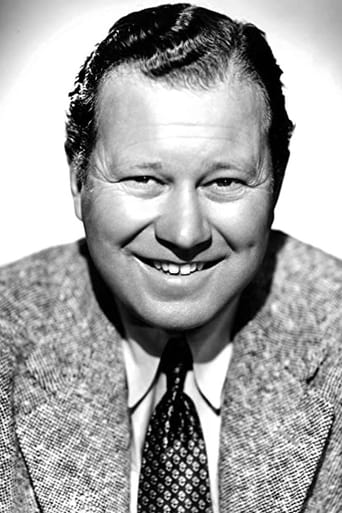 From Wikipedia, the free encyclopedia. Edgar Buchanan (March 20, 1903 – April 4, 1979) was an American actor with a long career in both film and television, most familiar today as Uncle Joe Carson from the Petticoat Junction, Green Acres and Beverly Hillbillies television sitcoms of the 1960s. As Uncle Joe, he took over as proprietor of the Shady Rest Hotel following the death of Bea Benaderet, who had played Kate Bradley. Description above from the Wikipedia article Edgar Buchanan, licensed under CC-BY-SA, full list of contributors on Wikipedia.