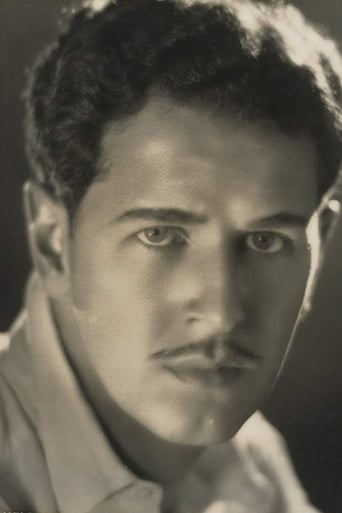 From Wikipedia, the free encyclopedia John Roche (February 6, 1893 – November 10, 1952) was an American actor of the stage and screen. Roche was born in the small village of Penn Yan, New York, on February 6, 1893. He graduated from the University of Rochester, after which he began his acting career touring with stock companies during the 1910s and early 1920s. In 1922, he broke into the film industry with a featured role in The Good Provider. During the 1920s, he acted in both films and on stage, including several roles in Broadway productions. He acted steadily in films until 1936, in both featured and supporting roles. In the mid-1930s he took a break from films, focusing on the stage, including directing the play, Mackerel Skies, which had a short run at the Playhouse Theatre in New York in 1936. Roche returned to films in 1941, with a small role in the Norma Shearer vehicle, We Were Dancing (1942), based on the Noël Coward play of the same name. Over the course of his career he was involved in over half a dozen Broadway productions and appeared in over 50 films. His final screen appearance was in 1946's The Brute Man. Roche died on November 10, 1952, in Los Angeles, California.