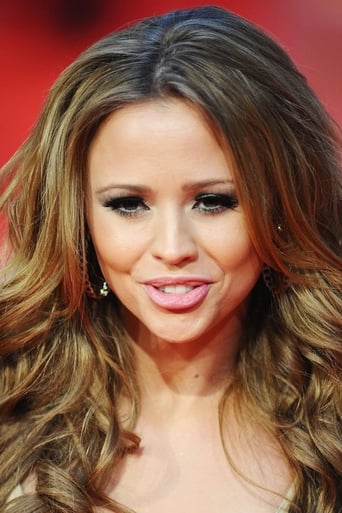 Kimberley Jane Scott (née Walsh; born 20 November 1981) is an English singer-songwriter, model, television presenter, actress, and dancer. She rose to fame in late 2002 when she auditioned for the reality television show Popstars: The Rivals on ITV. The programme announced that Walsh had won a place as a member of the girl group Girls Aloud. The group has achieved massive success, having twenty consecutive top ten singles (including four number ones) in the UK, six studio albums have all been certified platinum by the British Phonographic Industry (BPI), two of which went to number one in the UK, and accumulating a total of five BRIT Award nominations. In 2009, Girls Aloud won "Best Single" with their song "The Promise". From Wikipedia, the free encyclopedia