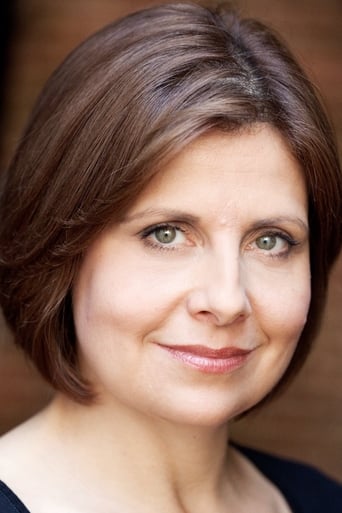 Rebecca Front is a British stage, film and television actress, comedian and writer, best known for playing characters on the comedy show "The Thick of It" as well as the Chief Superintendent Jean Innocent in the television drama series "Lewis".