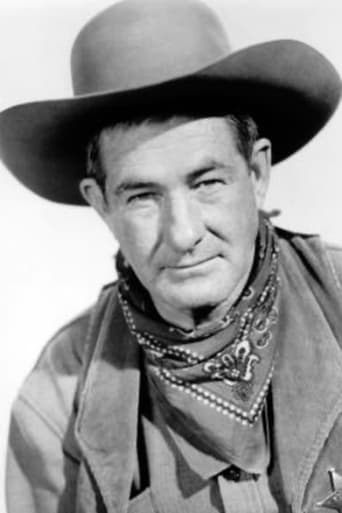 From Wikipedia, the free encyclopedia Fred Graham (1908 – 1979) was an American actor and stuntman, who performed in scores of films from the 1930s. A semi-professional baseball player, Graham appeared mainly in Westerns, doing stunts and playing opposite John Wayne among others. He also featured alongside Wayne in several films with director John Ford. He played small roles in two Alfred Hitchcock films, notably Vertigo, as the Police Officer who falls to his death in its famous opening scene while trying to help James Stewart. He continued working in films to the 1970s. Description above from the Wikipedia article Fred Graham (actor), licensed under CC-BY-SA, full list of contributors on Wikipedia.